We are dedicated to providing compassionate, loving care to rescued and abandoned pets!

The Wiregrass Pet Rescue and Adoption Center is dedicated to creating an exemplary animal shelter and pet adoption and community friendly facility in Dothan/Houston County, Alabama. WPRAC will provide for the basic needs for domesticated animals (primarily cats and dogs) until they are reclaimed by their owner, placed in a new home, or placed with another organization for adoption.

The Wiregrass Pet Rescue and Adoption Center exists to provide humane care and shelter for the lost and abandoned companion animals, and to find loving homes for all adoptable pets.

Wiregrass Pets is a 501(c)3 led by executive director, Rachel Smith, and a dedicated board of directors. Rachel is an experienced professional who will bring leadership, guidance, and ensure the organization’s mission and vision are executed. 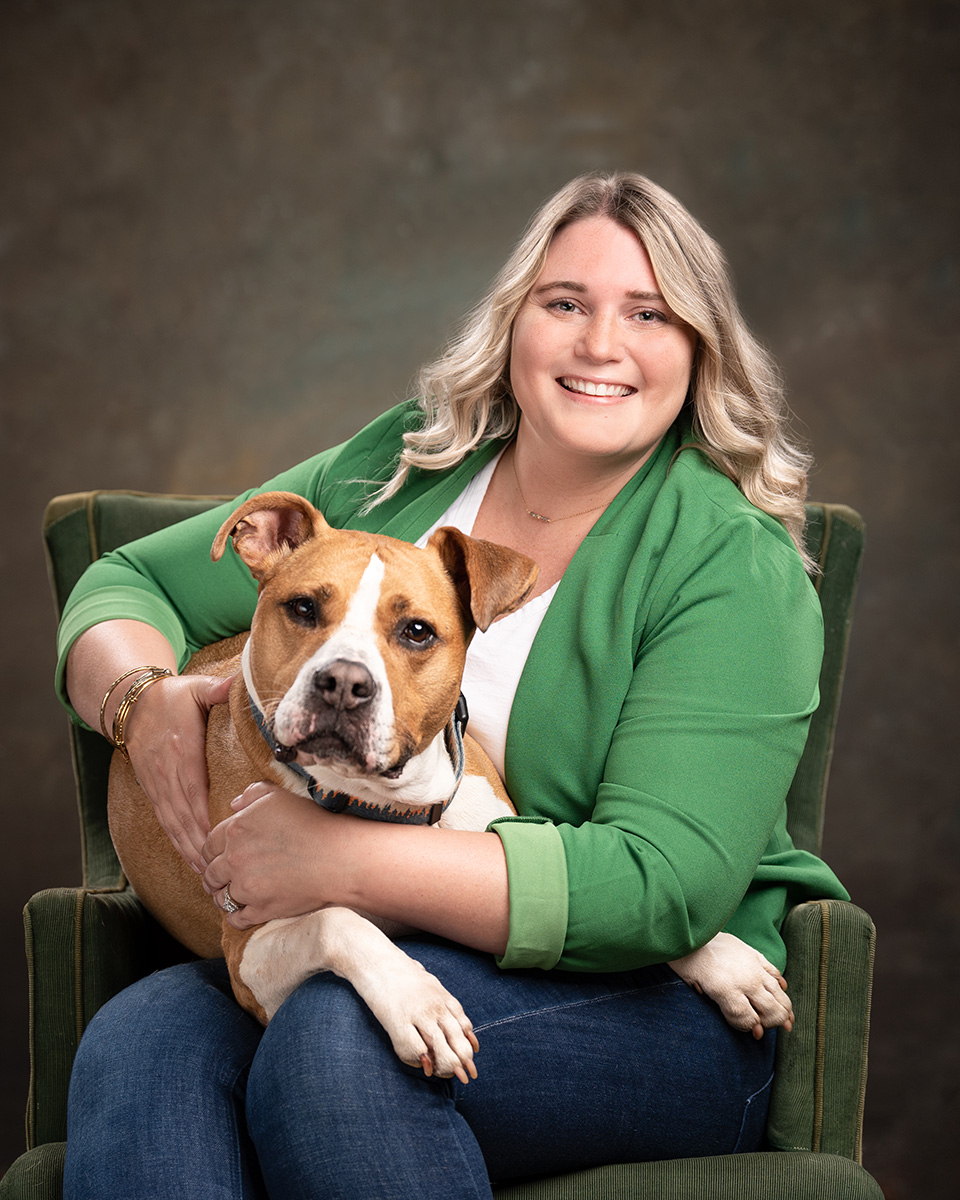 (With her adopted dog, Sam) 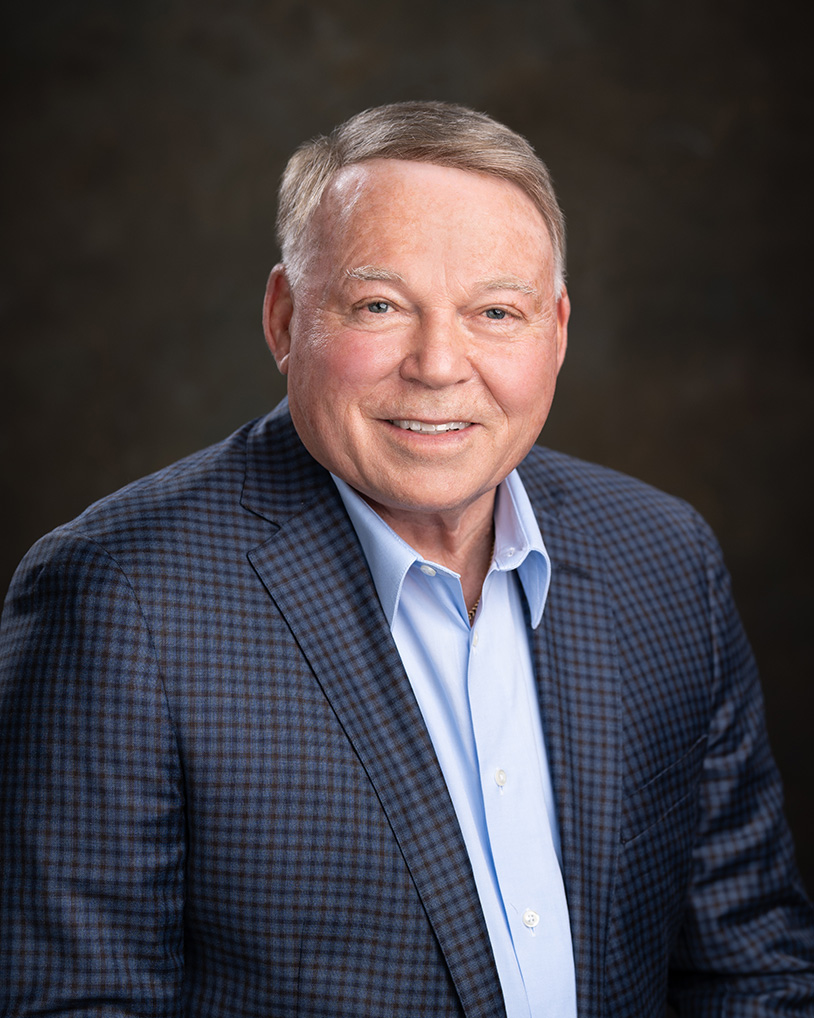 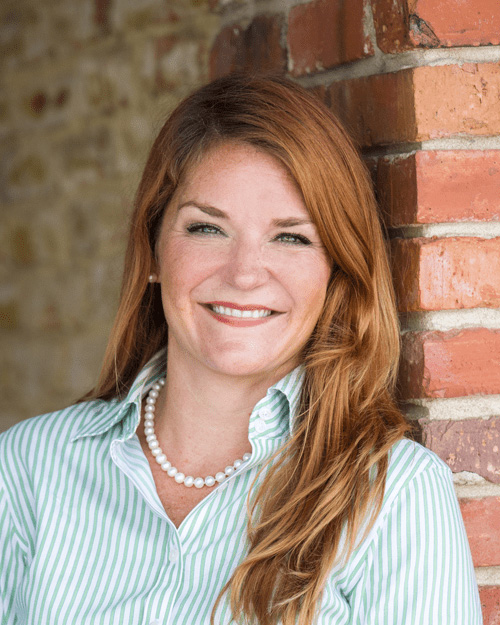 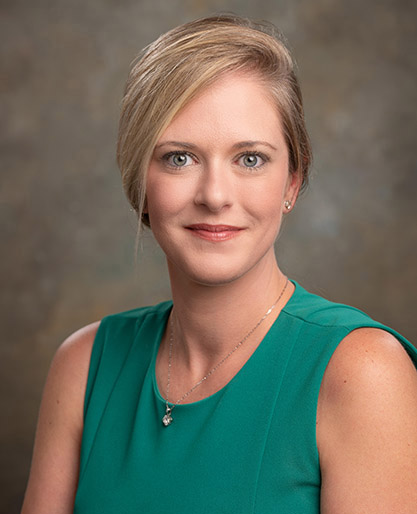 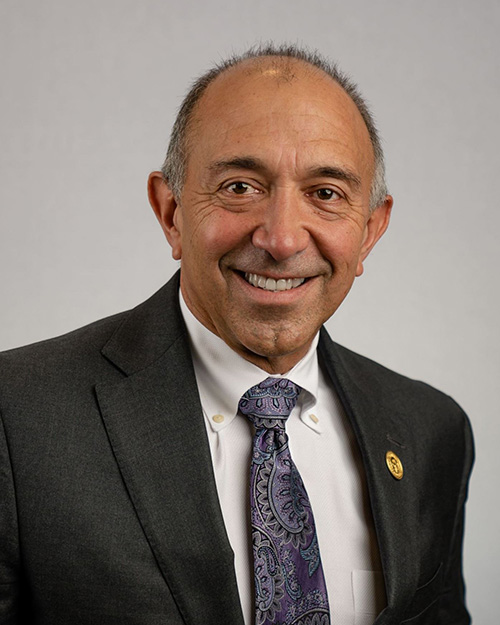 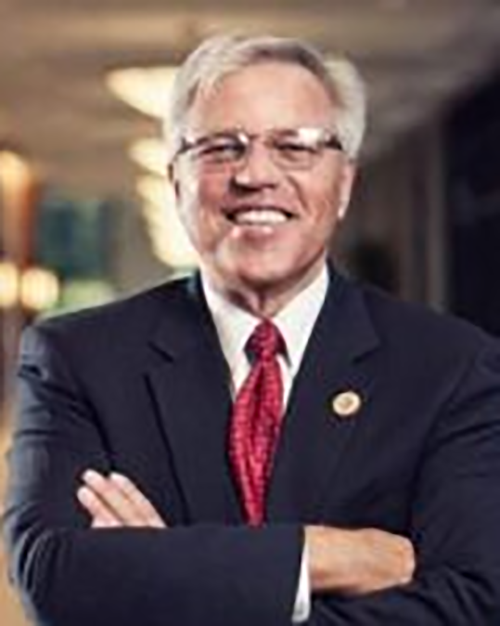 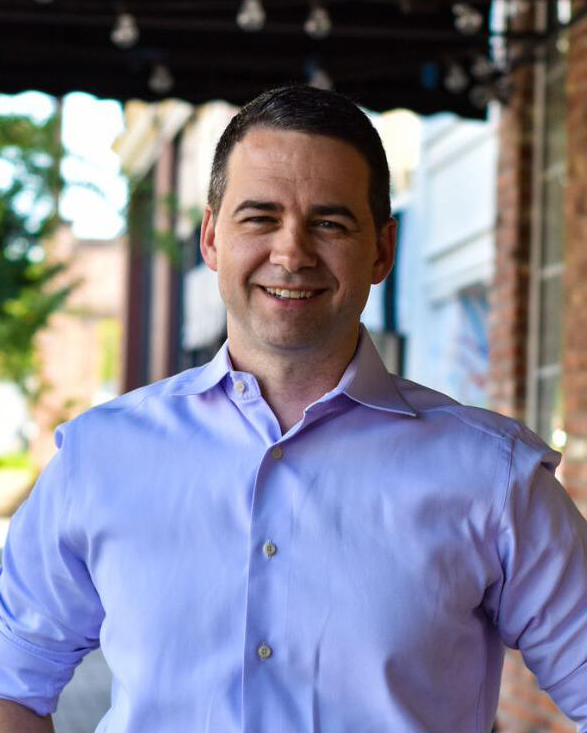 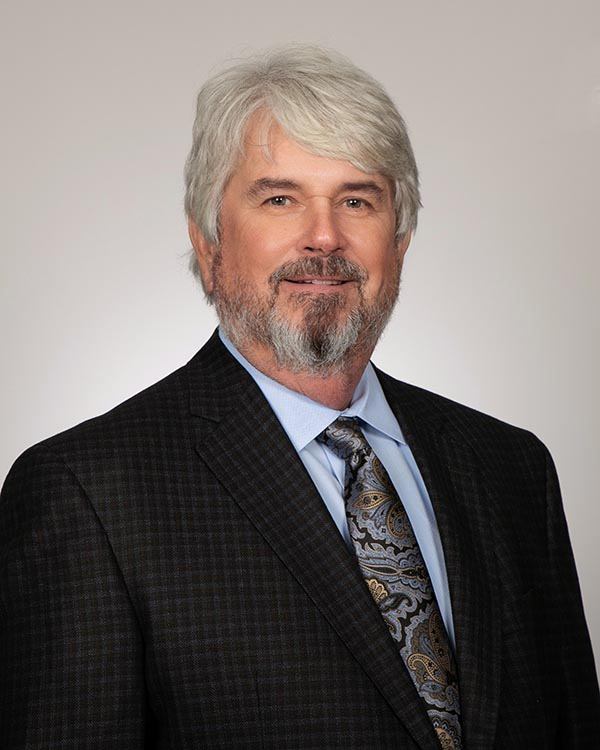 The Wiregrass Pet Rescue and Adoption Center will provide resource programs and humane education to ensure our Wiregrass Communities value all companion animals and treat them with respect and kindness.

Now Is The Time

The city of Dothan and Houston County both recognize the urgent need for a new shelter for rescued and abandoned pets.

For years a partnership has been discussed to address this problem, and a study was conducted by Shelter Planners of America. They found that in every measurable metric, Dothan’s facility was inadequate. Their recommendation was to build a new facility in a more accessible and inviting location that would be sustainable for the future.

Bryan Applefield was contacted by the Dothan Police Chief, to lead the effort. Mayor Saliba said in response to the idea of a new shelter, “Every idea has its time, and the time is now.” An updated feasibility study was commissioned, and a 501c3 nonprofit, Wiregrass Pet Rescue and Adoption Center, was formed to partner with the City of Dothan and Houston County to facilitate, command, and manage the shelter.

“Every idea has its time, and the time is now.”